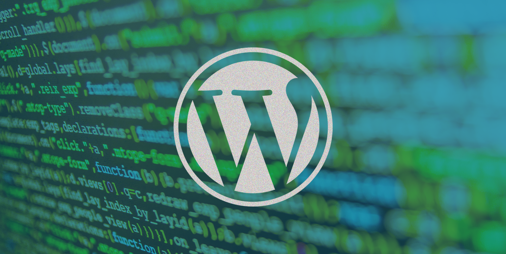 In addition to fixing 61 bugs, WordPress 5.8.1, released yesterday (September 9), fixes a data exposure vulnerability within the REST API, an interface that allows plugins and themes to interact with the kernel. WordPress.

It also fixes a cross-site scripting (XSS) vulnerability in the Gutenberg block editor. This was discovered by Polish hacker Michał Bentkowski, who noted he reported the bug “a long time ago” and would post an article soon.

Upstream security fixes for several vulnerabilities in the Lodash JavaScript library have also been incorporated into the WordPress version. These are categorized from critical severity to high severity.

The open source web giant recommends that web administrators update their sites to version 5.8.1 as soon as possible.

Learn about the latest WordPress security news and analysis

The next major release will be version 5.9, currently in alpha, with beta 1 slated for November 16 and a general release slated for December 14.

“The main objective for 2021 is to obtain the complete edition of the site for all WordPress users” says Executive Director Josepha Haden Chomphosy.

READ MORE Interview: Oliver Sild of Patchstack on securing WordPress, one plugin vulnerability at a time

Start getting that online presence and make the best choice: Elementor vs Squarespace