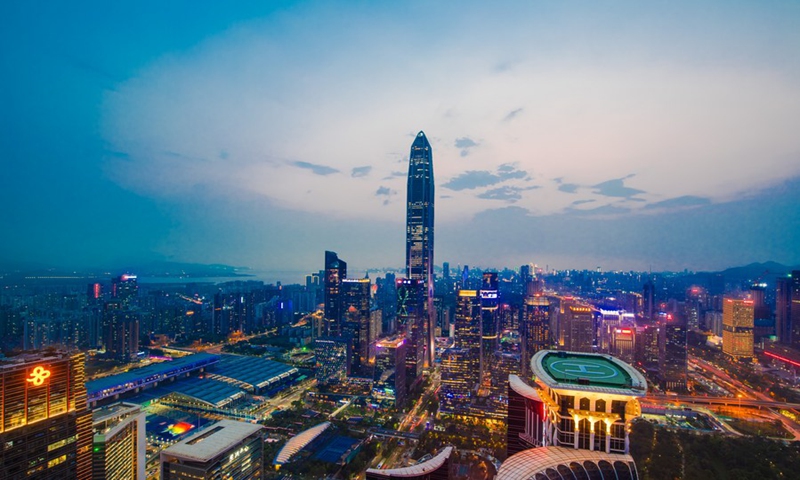 “Why are you defending China like you are doing? “

A very simple question was asked to me recently by a friend who happens to be a journalist. It was not part of an interview. It was just a question posed by a curious person to a foreign friend who appears to be pro-China. My answer is as simple as the question: I don’t really defend China, but what I do is defend the truth in the news reports. I see something wrong and try to fix it with correct information.

Recent articles from the BBC, Reuters and even “think tanks” such as the Institute for Strategic Dialogue all seem to point to what they call “Western influencers” and use words like: “pro narrative”. CCP “(Western media constantly refer to the CCP (Chinese Communist Party) as” CCP “), to describe the things we blog or vlog about. However, they all seem to be missing a very important point. Unlike them, we generally live inside China, we actively live, observe, and participate in the very policies they call the “CCP narrative” and, generally speaking, we love them.

I have texted several of my seemingly “pro-Chinese” friends asking them why they feel the way they do. Some, like me, are writers, others are heavily followed vloggers, indicating that there are a lot of people in the world who understand what we are saying enough to believe we might have some credibility. We don’t have millions of readers or viewers like the mainstream media. We are not a coordinated team. We don’t have a network of large numbers of supporters reposting for us, and we certainly don’t have any marketing or government support budgets for the things we write, say, and do. What we have on our side is very easy to understand, it’s called the truth.

The feedback I received from my group of friends was varied and interesting. There is a great fear that the rhetoric will lead China into an unwanted and unnecessary war. He sees the possibility that not only he and his family, but millions more will be killed in this war, and it would not be the first war based on lies and deception. He added that China’s contributions to the world are not only exemplary, but amply deserve to be promoted.

Another felt that if he had not come to China, he would be one of the proponents of “bad China” rhetoric. However, after going through pandemic restrictions, an economic crisis and back in better times, he now sees the country differently. He frequently debates with his family and friends at home about the differences between their perception and his reality. He does what he does to give a voice to the Chinese people so that others outside of China at least challenge the narratives. Likewise, another well-known vlogger said he was annoyed by the number of people commenting on China based on reports they had read, rather than touring the country and seeing for themselves. Like most of us, he feels that governments and media in some countries are deliberately misleading their audiences into believing that all is not what it seems in China.

A very interesting comment came from a vlogger who is not based in China; he is not even particularly aware of what is going on in China since he has only visited the country once and that was many years ago. But despite everything, he is keenly aware that toxic propaganda, corrosive sanctions, and economic sabotage are all going on and it’s leading to senseless destruction. At present, for lack of a better enemy, some Western governments as well as many media are targeting China and, in his words, “this must be defeated”.

For 1.4 billion people, China is their home, a place of which they are, and rightly so, proud. It is a country that has landed machines on Mars and the Moon, sent men to its own space station, developed the most advanced generation of mobile communications, installed infrastructure to accommodate more sustainable energy and is leading the way. world with more electric vehicles than the next six countries combined. He recently handled the pandemic with minimal loss of life and has recovered well. Are these scientific and technical achievements CPC stories? No, these are hard and cold facts.

The murder and rape rate in the whole country of China is lower than that of some individual American states: is it the result of oppression? No, it is thanks to an acceptable level of surveillance, which is no higher than in any developed country, as well as an efficient police service that rarely kills an individual of color and a society that believes generally to the rule of law. CPC stories? No, again these are easily identifiable and verifiable facts. 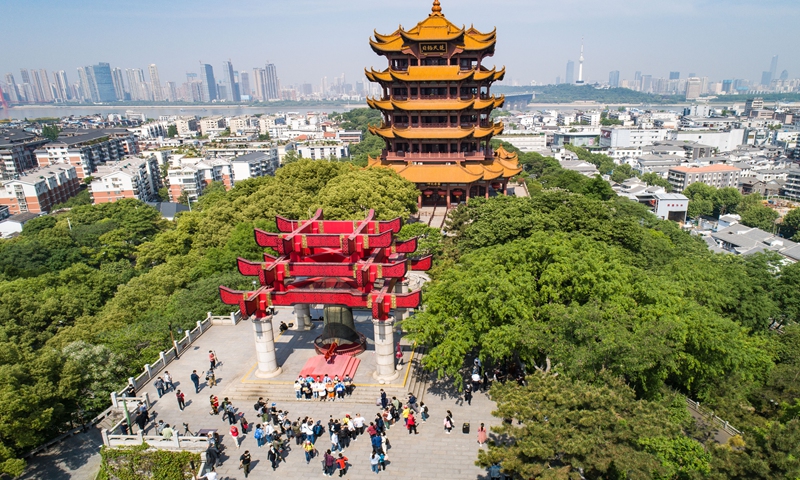 At least 850 million people have been lifted out of poverty. Restrictions have been placed on the excessive income generated by IPOs in the information technology and education sector. The benefits of this are for the 1.39 billion people who live and work normally, not the 1% CEOs and billionaires. These same billionaires are taxed their fair share and the wealthiest companies are putting money back into society. Are these CPC stories? No, again, they are easily established as being true and vloggers and writers are happy to repeat them. We do not repeat them because, as is often claimed, the CCP demands, coerce us, threatens our families or our visas, or even rewards us for doing so. We amplify them to our subscribers because they are true and because they should be praised.

Defending this truth creates problems for us. The media in our home country will often castigate and ridicule us. For example, although I am the general manager of a multinational security sector and have cycled around China several times (over 20,000 kilometers and more) and helped raise millions of yuan for charities. charities in my adopted hometown of Zhongshan, southern China In the province of Guangdong, I am described by Australian agency ABC as a “retired security guard who rides a bicycle in China”. Recent articles from the BBC and others, accusing us of being paid just because our story lines up with that of the CCP, are ridiculous.

There is a very simple reason why our stories align with CPC narratives and it’s not hard to understand – we’re here, we see it, we know what’s going on and we report it in a way. truthful. It’s no coincidence that CPC’s story is the same as ours – they are the architects!

The author is a British and Australian freelance writer who studied intercultural change management in China and lived in the country, traveling extensively for 17 years. [email protected]