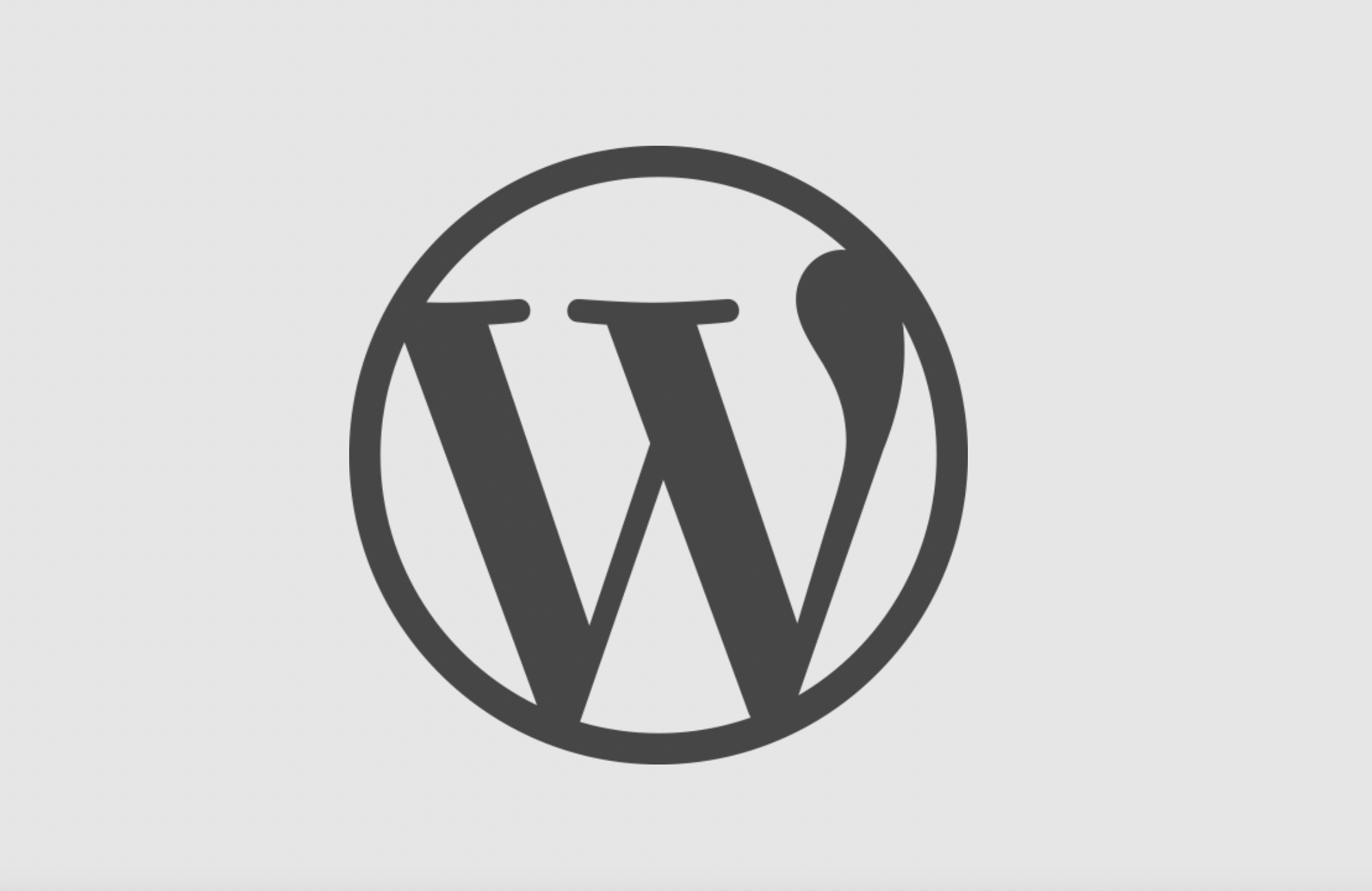 With WordPress 5.9 barely stepping out the door and greeting the world, the core developers seem to have barely taken a moment to catch their breath. Yesterday Matías Ventura released the preliminary roadmap for 6.0. It covers the general scope of features planned to land this year.

Version 6.0 is expected to be a conceptual shell of Phase 2 of Project Gutenberg, covering visual site-building tools. They will continue to play a crucial role in future development, but developers will likely focus largely on Phase 3 for WordPress 6.1 and beyond.

The four phases described in the long-term roadmap are:

Ventura has listed 10 high-level areas of interest around post and site editors in WordPress core. They range from expensive things like a site navigation mode to a more basic approach to the writing experience. I’m going to focus on some things that I’m looking forward to the most.

Variations of the Theme’s Global Styles

I have a list of features that I can’t wait for. I seem to find something new to add every other day or so. However, overall style variations would easily land in the top three.

The feature was expected but didn’t quite make it into WordPress 5.9. The goal was to allow users to choose from multiple presets, transforming their site’s colors, fonts, and more with the click of a button. Several variations for Twenty Twenty-Two are already underway.

It’s kind of like a lite version of the child theme where only the theme.json file can be reversed. Essentially they are skins.

This will most likely be one of the most crucial features of Gutenberg’s Phase 2 conclusion. Some parts may be difficult to follow, but several screenshots and videos can be found in the associated ticket.

The goal is essentially to refine the experience of moving around and interacting with the site editor, global styles, templates and navigation. The work in 5.9 was stellar, but now there is a need to create a more intuitive interface.

Part of that is exposing the site structure as navigation outside of the navigation block in the UI. Users can currently only edit it from the site canvas.

Such things are easier said than done, so contributors will have their work cut out for them. It will take a community effort.

Creation of models and change of theme

There are currently a limited number of templates that users can create through the site editor interface. For example, they can add archive design but not break it down for specific archive types (e.g., category) or their slug-based versions (e.g., category-news).

Eventually, the site editor should allow any possible template to be created from the template hierarchy. Presenting this in an easy to use interface will be a challenge. The hierarchy is limited only by the number of objects (messages, terms, etc.) on a site.

The other part of the process of creating templates is decoupling them from themes. Users should never lose their custom templates when switching between them. This becomes even more vital as plugins start to introduce block models.

Since their introduction alongside WordPress 5.5, templates have been one of the most powerful tools available to users. I told everyone who wants to listen that they will be a game changer for at least two years. WordPress 6.0 might just deliver on my promise.

A proposal would make templates a central part of creating templates and pages. Multiple elements can fit into different flows, but one of the primary goals should be for end users to know what to do with an empty template or page. If done right, templates can help get them started.

A proposal to transform existing content sections with templates is also on the table. I wrote about this being a missing element of user experience earlier this week.

For theme authors, saving templates can become less complex. Currently they have to use the Patterns API to save them via PHP. However, there is a proposal for WordPress to recognize them automatically. The models would most likely live in a dedicated space /patterns folder in the theme and be saved as the page templates. However, the final solution has yet to be determined.

There’s an array of block-related improvements to look forward to. Much of this will revolve around the continuous iteration over the navigation block. Theme authors should also have more blocks to control comment output.

However, let me dive into some of the features I’m most looking forward to.

Instead of superpowers, this would cover use cases already possible in traditional theming. As much as I love block themes, one of the most obvious issues is the Post Featured Image block. Essentially, it currently produces the post-thumbnail image size.

Theme authors can set width and height but not use cropped sizes they saved (fixed in Gutenberg development version). They also cannot use it in the context of other blocks like Cover and Media & Text.

If there’s one feature that I’ve seen developers ask for more than most, it’s the ability to output dynamic data into HTML blocks or templates. Some of these issues are solved with the Pattern block, but it doesn’t cover all use cases.

For example, there is no way to display the current date in a paragraph. This is a routine use case for the site footer copyright line. More typical is entering dynamic URLs to theme or plugin resources like images. Ventura noted in the post that they will explore the viability of online tokens in this release cycle.

There may be a Table of Contents block along the way. It’s been just under a year since I first wrote about such a proposal, so I can’t wait to see this land.

Quote and List blocks should finally allow child blocks. Both are severe limitations that have always been possible in raw HTML and the classic editor. I know more than a few bloggers who will be happy for this to happen.

Table block improvements are also coming. At the moment it provides a bad user experience – users can’t even browse cells. At most, it handles the most basic use cases. Currently, there are over two dozen open tickets to clean it up.

There are several components that should make theme authors, in particular, excited about 6.0. We might consider new height and width controls for more blocks, providing more flexibility in theme design. And using min and max CSS features along with flexible containers could make it easier to fine-tune responsive designs.

On the typography front, there is a ticket for the introduction of responsive fonts. This is relatively easy to manage with custom CSS at the moment if a user chooses a theme’s predefined size. However, with custom line sizes and heights, this is problematic. Because these tools exist in WordPress, we need built-in responsive management.

A long-awaited typography feature is set to launch in this cycle: the Web Fonts API. After being pulled from WordPress 5.9, it is now developed within Gutenberg. I expect this to happen sooner rather than later as most of the code is done.

Support for customizing subtitles in different blocks and possibly finding a solution for hover and link focus states are also on the agenda for 6.0.

What features are you most looking forward to with WordPress 6.0?