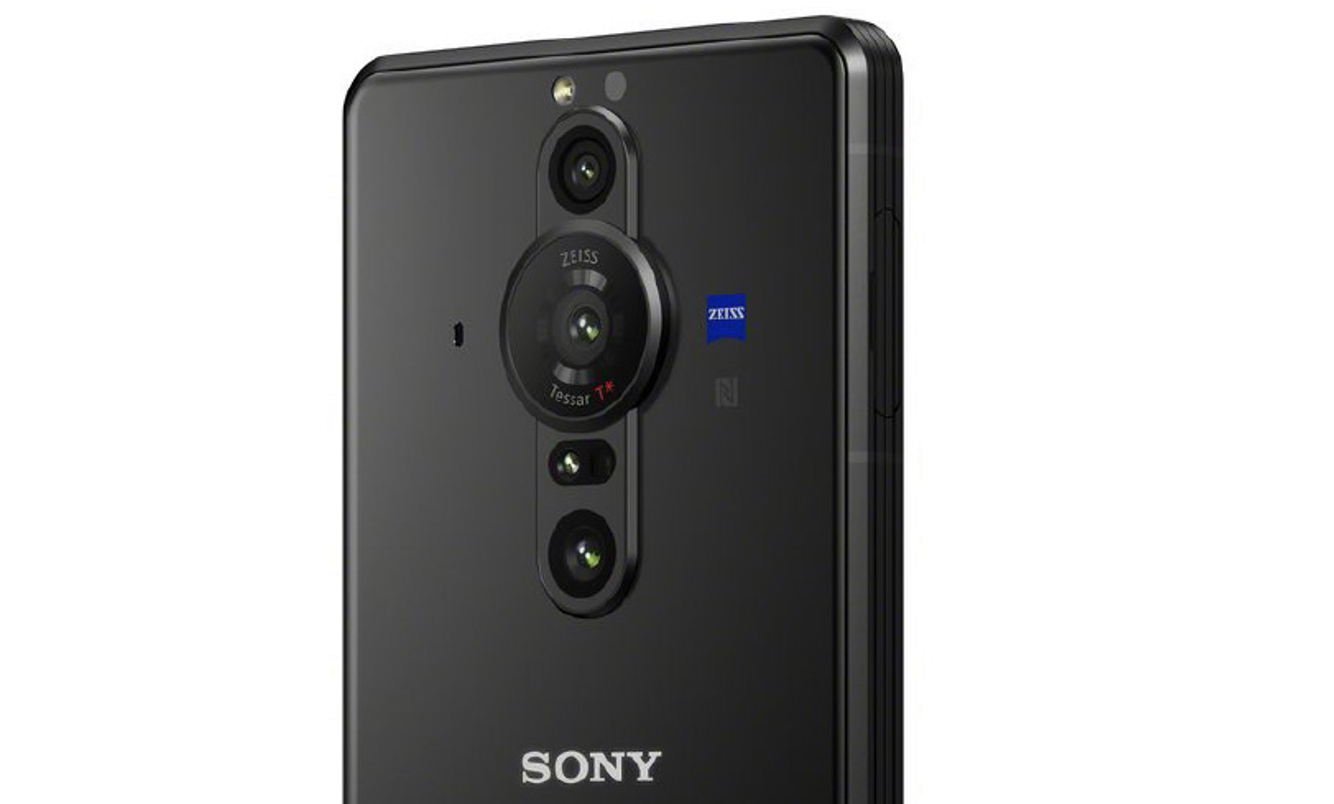 Over the past few years, Sony has aligned its mobile efforts with a focus on the camera-to-audience pipeline. Now we have a clearer picture of what the Japanese automaker will be showing at its product launch event tomorrow.

Sources across Weibo (via the Xperia blog here and here) have produced images detailing a so-called Xperia Pro-I, a follow-up to the Xperia Pro from January.

We don’t have a spec sheet with these images, but they do give clues as to what to expect, including a dedicated shutter release button and a one-inch camera sensor fitted with Zeiss glass and an aperture. Adjustable physics with f / 2 and f / 4 settings. It’s not the first time we’ve seen a phone with this sensor size or one with variable aperture, but putting both features in one device is quite a spectacle. Unlike the original Xperia PRO, there’s no visible HDMI port, but video output via USB-C shouldn’t be a big compromise. Looks like this sequel can stand alone on its merits rather than as a monitor for your Sony a7IV.

ANDROID VIDEO OF THE DAY

To go with the phone, Sony may also sell a shooting grip just for the PRO-I – can’t see it working with the PRO, but we can still hope – which includes a mini selfie monitor and what looks like a cold shoe for mounting other accessories.

Don’t you plan to buy an Xperia PRO-I? We don’t blame you – the PRO started at $ 2,500. But if you own an Xperia 1 II or 1 III, you may be looking forward to plugging your device into an HDR-capable 8K VR headset.

It’s been a busy month already, so what’s one more event going to hurt? See you tomorrow.

Samsung Galaxy buying guide: the best Samsung phones at all prices in 2021

Jules joined the Android Police team in 2019. Before that, he was at Pocketnow. He enjoys public transportation, podcasts, and people in general. He also likes to have a holistic view of technology, from how people are drawn to it to how it is used in all other industries.

The PPP is gone, but government support for small businesses is not