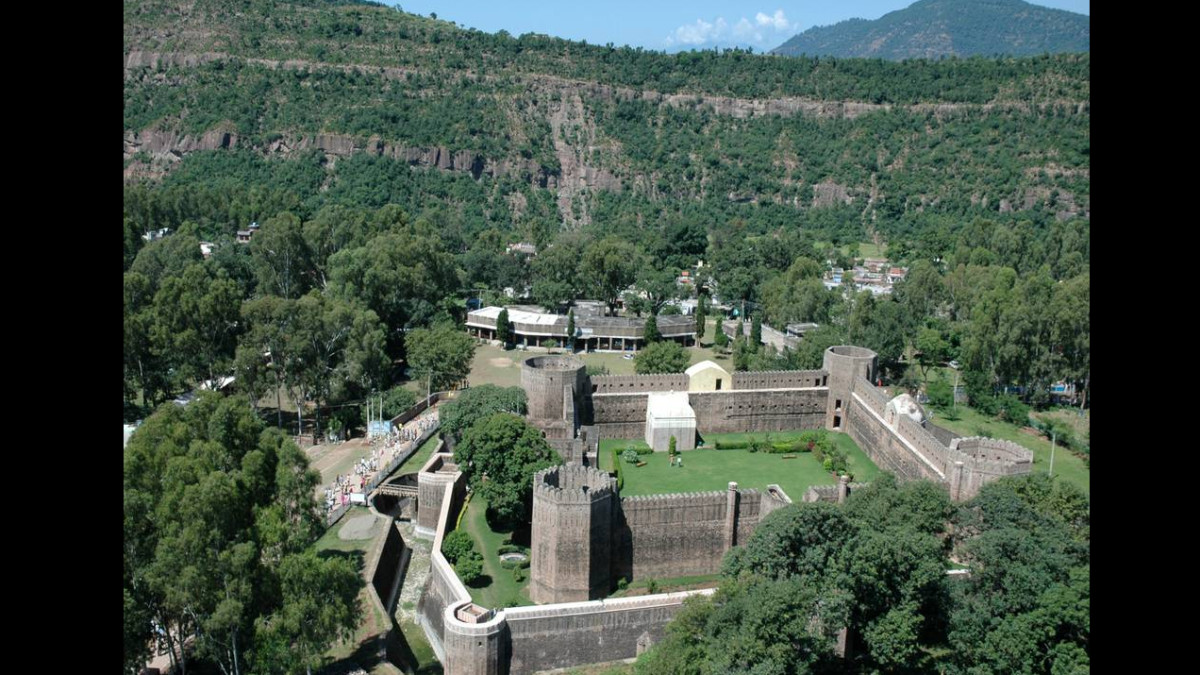 Part of the Government of India’s Azadi Ka Amrit Mahotsav, the Jammu Heritage Festival saw its second stop at Ramnagar Fort in Udhampur on May 5, 2022. The event included activities such as long heritage walks, recitals poetry and stories, musical performances by Sufi and rock groups. and popular folk dances. Local celebrities also took part in the events.

The festival was organized in collaboration with the Udhampur district administration and the Archaeological Survey of India. Udhampur – and Ramnagar Fort, in particular – formed the perfect backdrop for this festival, with their glistening natural views, beautiful weather, mouth-watering cuisines and rich history and heritage.

People from different professions and walks of life – tourists, students, locals, vloggers, journalists and agents from various departments – thoroughly enjoyed the event. There was also an element of novelty since it was the first time that such an event had been organized here. Locals and youths have expressed hope that Ramnagar will figure prominently on the tourist map of India thanks to the efforts of the tourism department.

The event, which eventually saw a crowd of around 10,000, was marked by a heritage walk by various dignitaries, while the history of Ramnagar Fort was told by Shivdev Singh, the President of the Ramnagar Heritage Society. Many now hail this momentous event as a new beginning for Ramnagar.

The previous stage of the festival had already taken place at Bhimgarh Fort, Reasi. According to the Hindustan Times, Vivekanand Rai, Director of Tourism of Jammu, said the main aim of organizing these events is to promote heritage tourism and put the state firmly on the heritage map of the country.