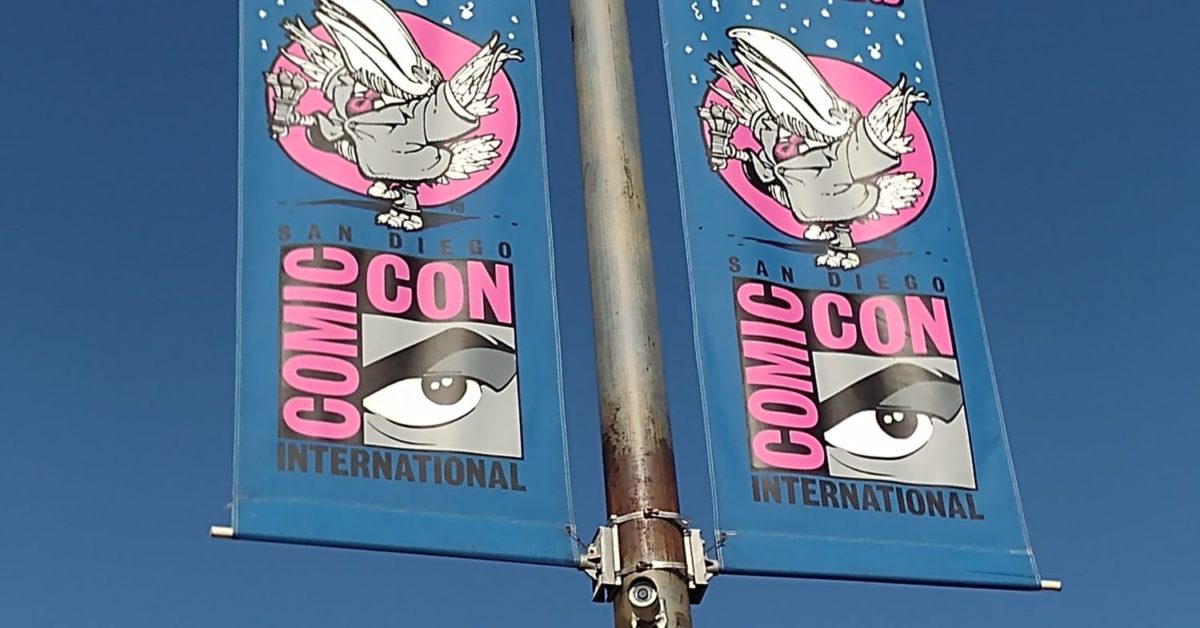 The black panel 25
The Black Panel has been an annual event at Comic-Con for over two decades. The panel hosted some of the biggest names in pop culture media. After two years of absence, he returns to a changed America, as always animated by Michael davis (writer / artist; co-founder, Milestone), with John Jennings, Jason Medley, Joe Phillips, Bill Duke, Danielle Hobbs, and surprise guests.
Room 5AB. November 26, 2021 2:00 p.m. to 3:30 p.m.

Everyone’s a Critic: Being a Pop Culture Journalist in the Internet Age
The past decade has seen an explosion in the reach of journalism, from the rise of citizen journalism and blogging to vloggers, podcasters, and online-only news sources. This panel of critics, journalists and hosts will include Alan Ng (FilmThreat), Bill Watters (Nerdbot, ScreenRant), Danielle Broadway (Black Girl Nerds, LA Times), Jason Bennett (PopCultHQ), Rich Johnston (Bleeding Cool) and John Nguyen (Nerd Reactor), and will discuss the roles that new media play between their readers and the industries and communities they serve. Topics will include varying levels of informality versus classic ideas of professionalism, show-specific outlets versus general news sites, and more. Room 9. Saturday, November 27, 2021 10:00 am – 11:00 am

How to get media coverage – Small Newspaper Publishers: What makes the difference between an article that gets media coverage, previews and interviews and what doesn’t? Many editors have no idea what to submit to the press, how to submit it, and why they are being overlooked for cover. Comic book reporter Rik Offenberger (First Comics News, Archie Comics) moderates this panel on what it takes to get coverage, with the comic book reporters themselves telling you what they’re looking for in your submission. Panelists include, in alphabetical order, Tim Chizmar (Fangoria, co-chair of the Horror Writers Association. First Comics News), Kallie Chris (Conversations with the Void), Glenn Hauman (Comic Mix), Jez Ibelle (First Comics News, Geek – a-pedia), Rich Johnston (Bleeding Cool), Jason LiVecchi (NBC News) and Rob Salkowitz (ICv2, Forbes).
Alongside independent comic book creators Michael Kingston (Headlock Comics) and Josh Waldrop (Red Gorilla Comics) on what worked for them and what to avoid when seeking media coverage. Find out what it takes to promote your project and have a significant impact on your ability to sell your comic book project. Room: 9 Sunday, 28/11/21, 11h00 – 12h00,

Did you like it? Thanks for sharing on social media!

From Ryan Kaji to PewDiePie, here are the 12 richest YouTubers in the world

What is the boxing record for Floyd Mayweather’s next opponent for Money Kicks?