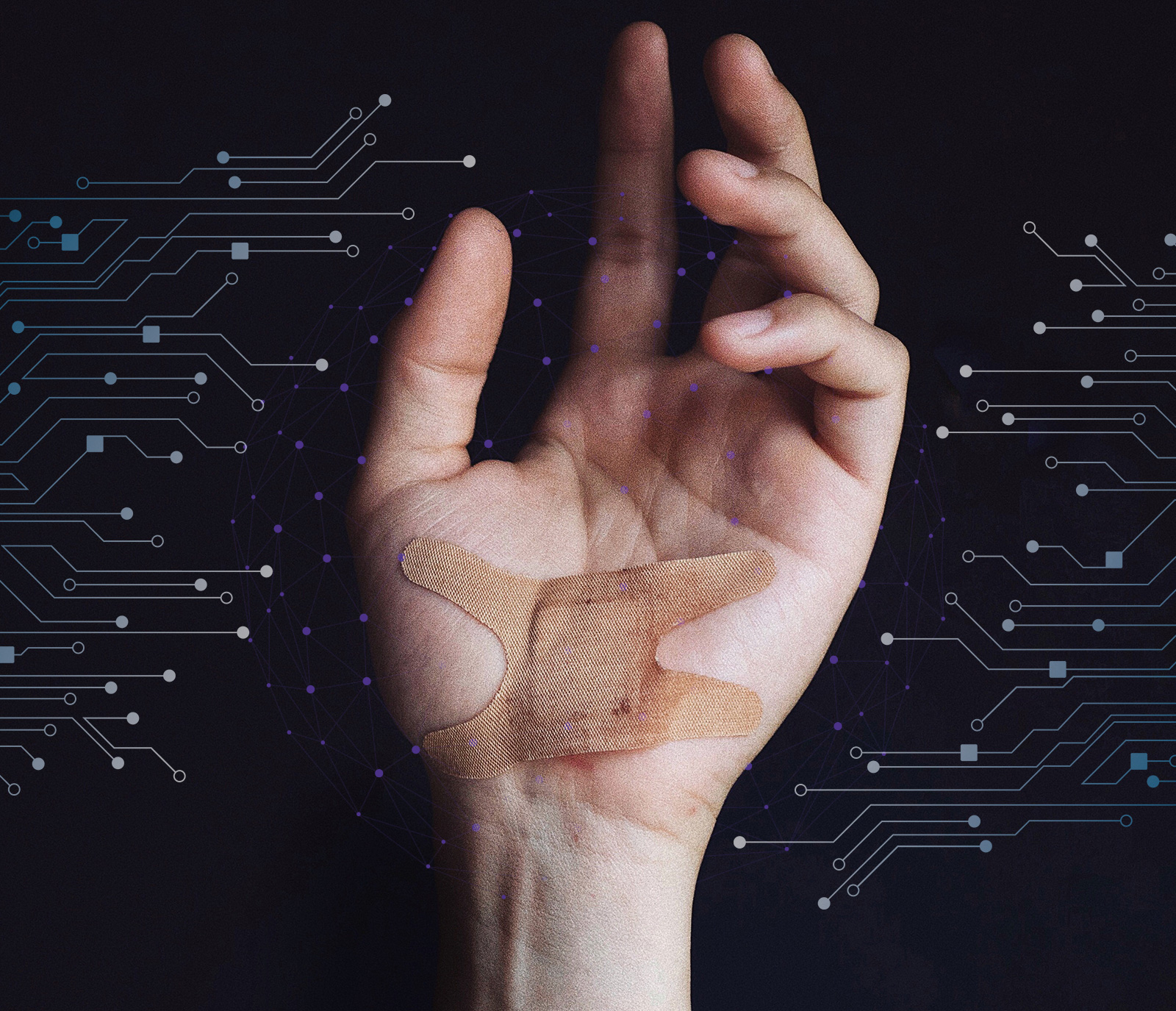 The January 2022 Patch Tuesday was tough for Microsoft — and for us. In the week following Patch Tuesday, Microsoft was forced to pull and then reissue several updates for Windows Server 2012, 2019, and 2022, as well as Windows 10 and 11.

It was a frustrating week for many IT teams as they struggled with outages caused by the release of the initial update on Tuesday and subsequent patched versions. While we all want to deploy updates as quickly as possible to stay ahead of the threat, this past month has reminded us of the value of a gradual rollout, validating stability on test systems before release. distribution in production.

The Log4j or Log4Shell bug continues to get attention in the news. Vendors quickly responded to the widespread and easily exploitable vulnerability with product updates, so be sure to consider these application updates in your next update cycle. A quick warning is that a host of Log4j-specific vulnerability scanners have appeared on the market. Be sure to use one from a trusted vendor, as malicious versions come and go.

More vulnerabilities in WordPress have been reported. You may recall that in the latter part of last year, vulnerabilities were identified in the All in One SEO plugin and some of the starter templates. Together, these vulnerabilities affected several million websites. This time the vulnerability is reported in a popular plugin called Essential Addons for Elementor, which allows remote code execution. A fix is ​​available and should also be considered this month if you are using the plugin.

And finally, 23 CVEs have been reported in InsydeH2O’s Unified Extensible Firmware Interface (UEFI) firmware. This firmware is used by many major hardware manufacturers including Dell, HP, Lenovo, Microsoft and others. Like the Log4Shell vulnerabilities, these cannot be patched directly, and respective hardware vendors must update, test, and distribute patched firmware as part of their packages. The firmware update for the vulnerabilities is available, but it will take a long time for all vendors to respond and individual machines to be updated. These particular CVEs in firmware are scary because “the privileges extend beyond those of the operating system kernel, so any security issues in this space can have serious consequences for the vulnerable system.” Please pay close attention to these firmware updates as they become available.

Despite the issues mentioned at the beginning of this article, Microsoft resolved 97 unique CVEs last Tuesday, nine of which were classified as critical. I sure hope they spend a lot more time testing ahead of next week’s Patch Tuesday releases so we don’t have to relive this mess.

It was a tough kick off for our Patch Tuesday cadence in January. Microsoft should deliver a higher quality set of updates this month, and major third-party updates are already available, so let’s plan for a simple, routine set of patches next week.