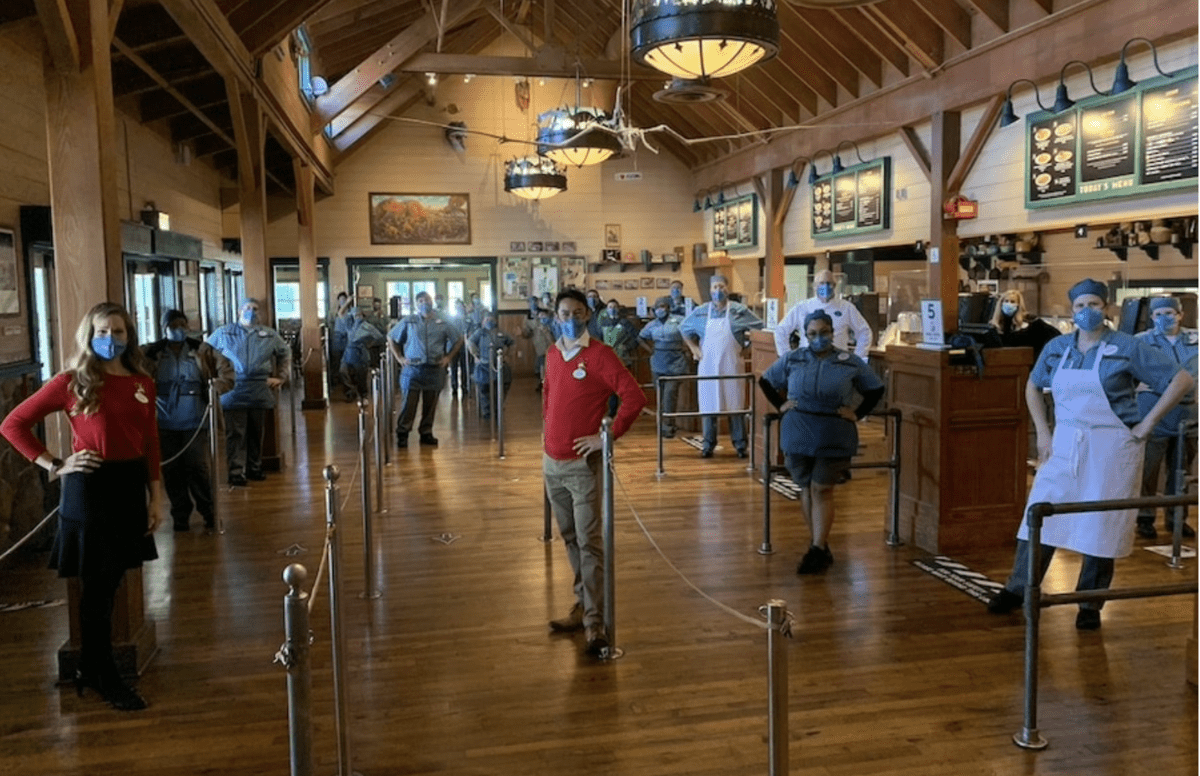 Disney guest shocked by cast members, ‘It loses magic, I wish it hadn’t’

I was just at Disney and I’m not shocked by this series of events. Mind you, when we went, COVID was still in motion, but Disney was almost fully open (some hotels were still not open) and FULLY packed with people (I say this very deliberately, due to selection and choice of what cause to push for).

What we noticed almost immediately. The “app,” as referenced in this article, was glitchy at best. To the point where we canceled a booking within the required timeframe, only to find it hadn’t been cancelled, and then had to argue with someone why we should be refunded our booking fee (or basically not charged a no-show fee). When we arrived at the hotel (Caribbean), we purposely had adjoining rooms, but only one room was clean and ready at check-in time. The other…wasn’t ready until 8pm that night (imagine that joy with two small children and a mother-in-law). I’ve observed several incidents of yelling with cast members and masks, to the point where a family (the whole family) was pulled off a ride, quite abruptly and rudely.

What I found overall is that there is an arrogance to the parks and that “everyone should know it’s Disney”. This is not surprising as I have been exposed to their higher ups on other topics, and let’s just say it’s clear that attitude matches behaviors. What you most likely see with the cast members and staff is the lack of leadership, the positive treatment, and generally the exhaustion and frustration themselves.

Bottom Line….I didn’t think this was the happiest place on Earth.