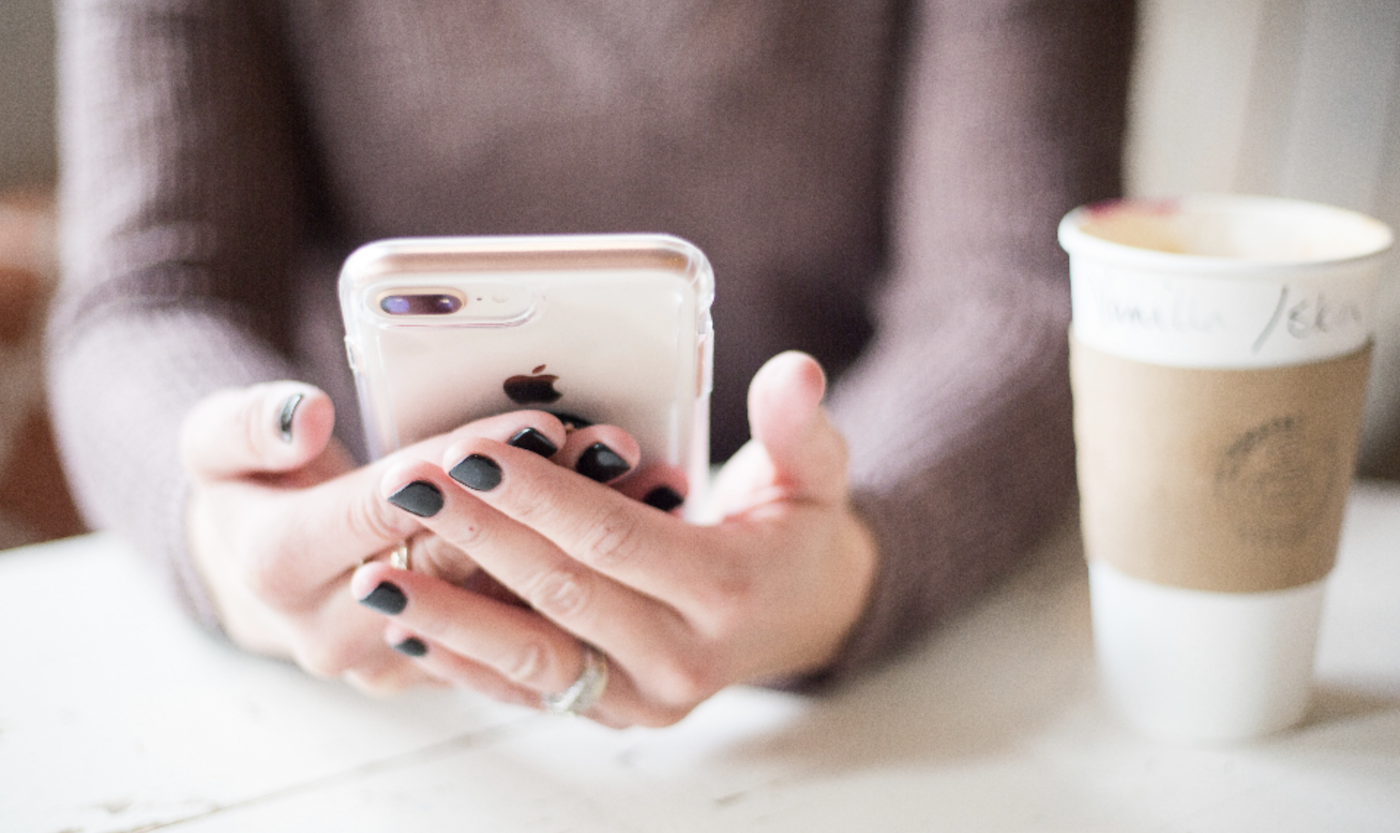 Despite the whirlwind of April Fools daytime jokes circulating today, the market for WordPress products has heated up over the past two weeks with new entrants which we highlight in a roundup. These products range from newly in beta to fully released products. Some rely on the freemium model and others are fully commercial products.

APPExperts is a new mobile app builder plugin which is now in beta, developed by WPExperts team. It turns WordPress and WooCommerce websites into fully functional apps for iOS and Android phones, tablets and other mobile devices. The plugin on WordPress.org works as a connector to the APPExperts platform, which is powered by Flutter.

Users can create their first app for free, and the commercial version comes with additional features like push notifications, ad integration, and plugin integration. APPExperts comes up against more established competitors like AppPresser, which charges annually for using its platform. During its pre-beta period, APPExperts added 500 users to its connector plugin which generated over 1,000 apps for iOS and Android.

WP Wallet is a new product, created by the team behind MasterWP, that helps WordPress site owners keep track of their license keys for commercial themes and plugins. The idea is to prevent users from missing license renewals, losing license keys, and struggling with billing. The service scans every website added to the account and collects all commercial license subscription fees, capturing all administrative details. It can also send invoices for payment via PayPal or Stripe with no transaction fees. Everything related to commercial licenses is organized in a single dashboard.

WP Wallet is free forever for up to three websites and is supported by ads. Free users can share access with unlimited team members and connect to Stripe or PayPal. Upgrading to Pro costs less than $10 per month and allows users to add unlimited sites, connect multiple payment gateways, and will soon include a Chrome extension and API.

Block Styles is a new plugin now in beta that allows users to further customize basic blocks with unique styles. It works with many popular block collection plugins and has a “fully responsive block-level design control”. This allows users to change style attributes based on desktop, tablet, and mobile sizes, and optionally customer device sizes, hover/action states, and pseudo-elements.

The Block Styles plugin has advanced layout controls with visibility settings that can be set based on user role, device size, and online status. It also adds the ability to customize the background of each Gutenberg block with colors, gradient options, and linear and radial settings. The team is working on adding more backgrounds and video backgrounds. The plugin supports advanced border styles, typography controls, special effects, animations, and custom CSS for each block.

The Block Styles plugin price ranges from $69/year for one site to $499/year for unlimited sites.

Stock Control for WooCommerce is a new plugin launched this week, created by plugin developer Edith Allison. It makes it easy to manage WooCommerce inventory and make quick adjustments. Store owners can manipulate stock and edit descriptions, images, attributes, and categories all on one page.

Changes to products can be published immediately or saved for later review. The plugin also records who made the changes and when. It uses the Heartbeat API to monitor the store and will notify if there is an editing conflict with another site manager. It will also notify if the stock quantities change while the site owner is working on the products.

Stock Control for WooCommerce starts at €29.90/year for single-site licenses and goes up to €149.90/year for agencies. The roadmap for future updates includes more translations, an attribute manager, bulk actions, scheduled release of changes, compatibility with Woo product bundles, and a way to view stock “in waiting”.

Tollywood heroines in Sri Lanka for a fashion shoot